Oh hello… you might wonder why I’m saying wonderful in German. There is a very good reason for that. Today we are going to talk about yet another upcoming super classic. This time, we’re looking at the German build Porsche 911 (991) GT3 touring. This is why it’s wunderbar. You see this car is special in a very old fashioned way. I will get back to that later on.

Porsche have a long history of building great cars for both track and the public road. This car is no exception what so ever. Porsche are known for their very sleek design. They tend to change very little with their design every time they debuts a new model or a facelift to the present model. It seems like the designers allocate all the work over to the engineering department and then going for a nap all day, relying on the very beautiful design they have had for many decades now.

Porsche 911, is Porsches flagship model and comes in many variations. The track focused ones characterized by the cool GT-RS badge whereas the more road going models are characterized by the Carrera and Turbo badging. In this article we are looking further into the GT-RS world of Porsche and why these cars are so great in terms of both the driving experience and investment. 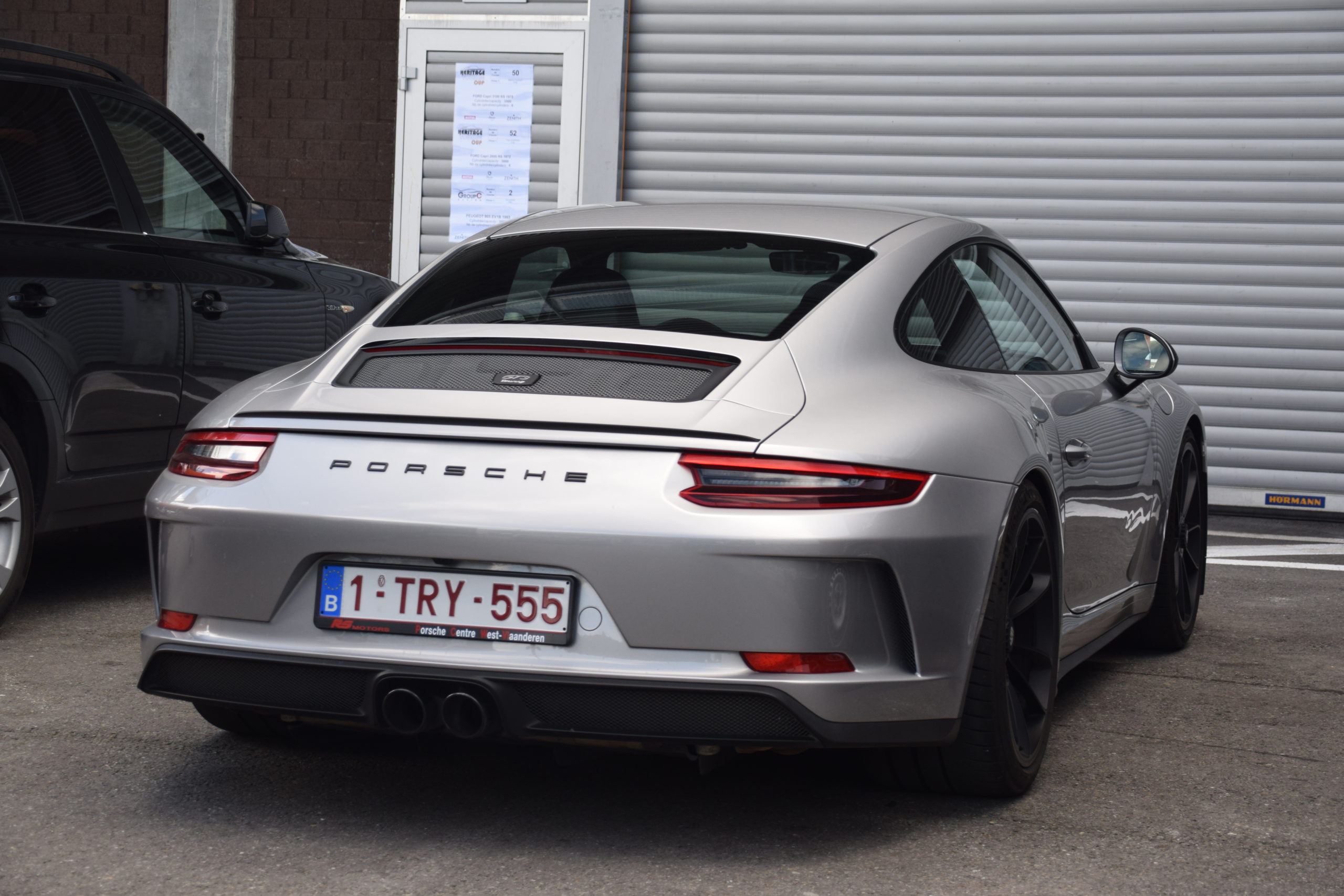 What a car! It looks very familiar to the “standard” 911 (991) Carrera model. But underneath the pretty chassis is an insanely powerful 4 liters natural aspirated motor with 500 break horsepower, a manual gearbox and underbody that makes it more stiff than the most unbendable material. It is pretty much a race car in a dress.

The natural aspirated engine is a masterpiece out of this world. It has no sophisticated technology that helps it produce more power. Therefore 500 break horsepower Is incredibly much for such an engine. The greatest thing about the 4 liters engine is that It revs to around 9000 rpm. 9000 rpm! That is race car stuff? You’re right, as I said it is pretty much a race car in a dress.

The three major things that distinguish this brilliant car from Its more aggressive brother the (GT3 RS). Number one and the most obvious, is the giant rear wing. On the Porsche GT3 Touring it has been removed. What!? how did it look with one then? You’ll see very shortly.  Number two the air ducts on the front and back skirts of the cars is also removed for a less aggressive and more relaxed Gran Touring look. Number three is the fact that it comes with a rather normal 6 speed manual gearbox and not the insanely fast 7 speed automatic gearbox. Also known as the PDK gearbox.

For reference the GT3 RS looks like this, and If you are an enthusiastic car guy like me, you’ll quickly notice that it’s not really that different and what a huge difference a rather large spoiler and some ventilated air ducts does to the looks of a car. 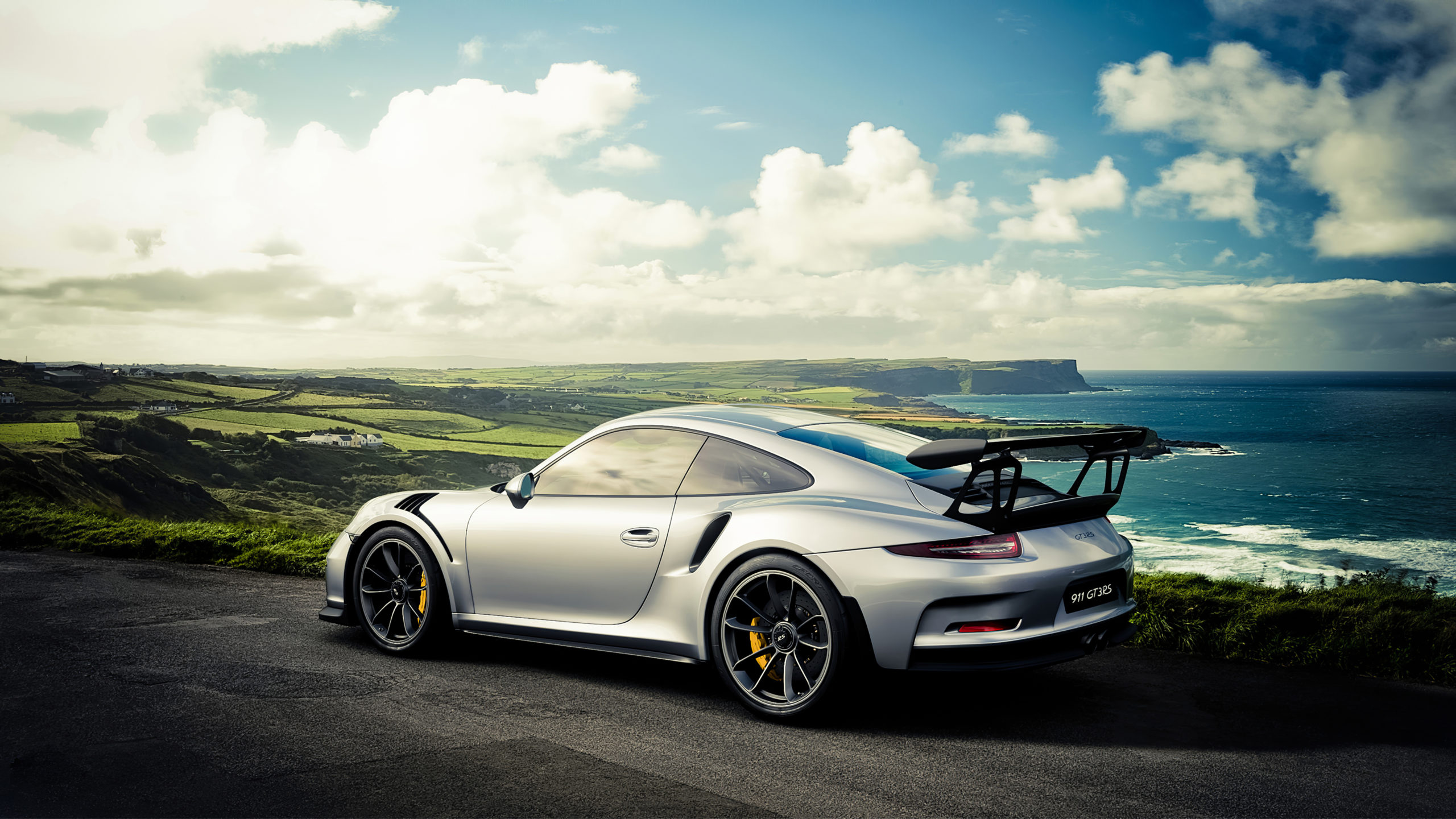 I have now talked so much about the difference of the two cars designs and what major things is changed. It can then be hard to understand why they doesn’t seem to be that far from each other when it comes to their DNA?

Initially the purpose of the cars are way different. The one is a racetrack car the (GT3 RS), build for the track whereas the (GT3 Touring) is built for the road and not the track. You might have wondered what Touring stands for. Touring means traveling. Touring cars are typically going from A to B, very fast and still very comfortable. This is the whole concept of a touring car and that is where the name comes from.

So Is this Porsche any good at this discipline then? The answers is yes! In fact it is one of the best for this discipline actually. This is what Porsche is about. There are lot of cars for this purpose and many to choose from. So the competition is hard and therefore you have to build a good car for that.

So what are my thoughts about this car and what rating would I give it in terms of driving?

This is the first time I have ever given a car 5 stars when It comes to the driving experience it delivers. So why that? I have once driven one and from the moment you turn on the ignition and drive your very first meters, it sets the pace. It got everything and anything at the same time. To build a natural aspirated engine so good on top of a just as great chassis requires something extra.

Why does it stand out?

The high level of quality in the interior gives it a very solid feeling and gives you a strong self-believe, to be able to handle it on the very edge. Also the way it pulls all the way to rev limiter on 9000 rpm, while singing from the exhaust gives you a joy which is not comparable to anything else. The reason why I give It 5 stars is very clear. The arguments could go on all day, but I’ll spare you for that. It really is a great car and Porsche succeeded very well with this one. It is a true touring car with the best touches from the modern world and the best way to find out is to try one for yourselves. It’s magnificent! 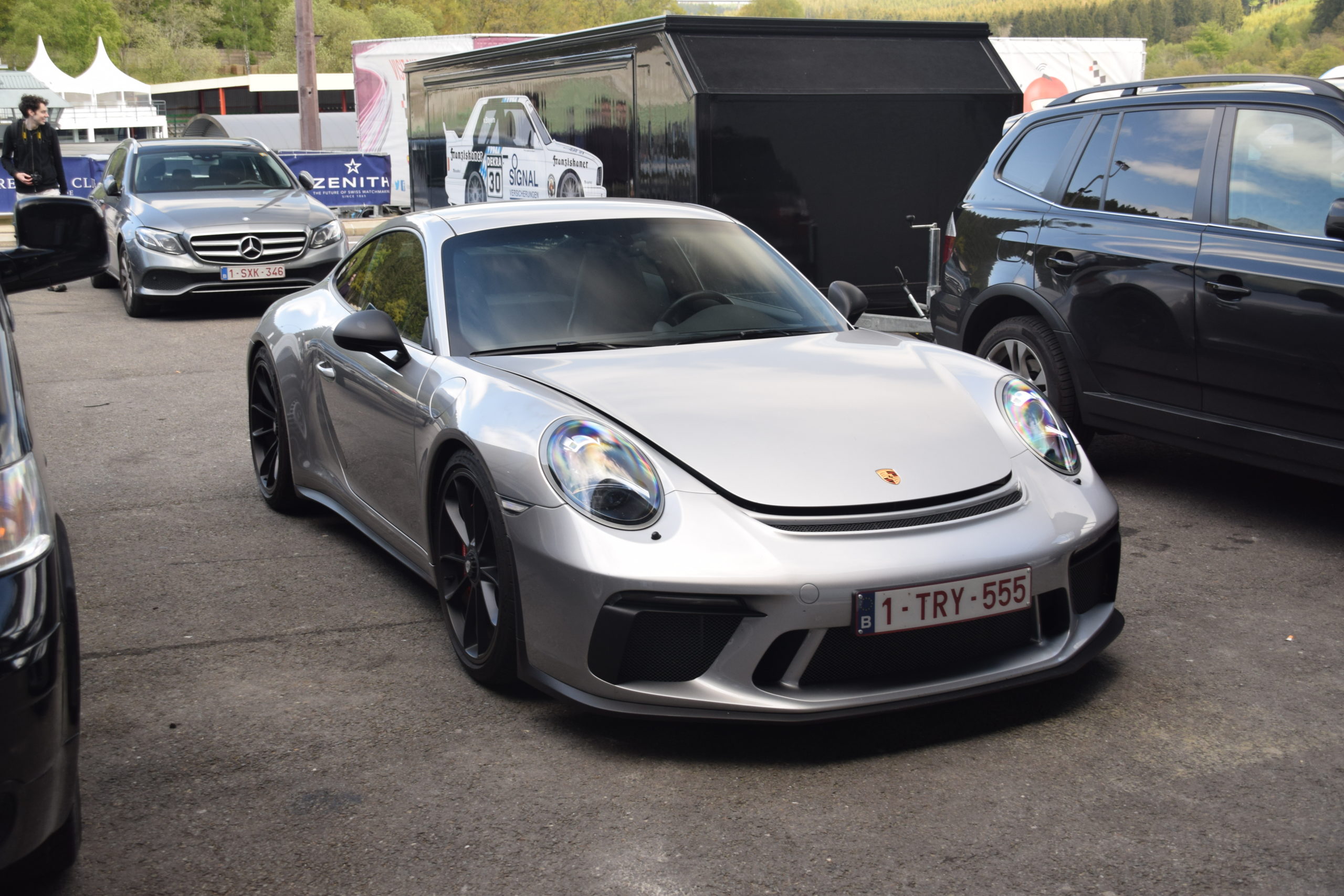 You might wonder why I have only given this car 3 stars, when I was talking about how great of a car it is? When it comes to the investment perspective for this car the future seems very foggy indeed. The car have had a very rough start and introduction to Its car life. It had been met with a lot of criticism especially from the established Porsche collectors.

The reason for that lays within the fact that this 911 GT3 touring was not supposed to be launched at all. This might sounds weird. Why? Because Porsche had already launched a model called the 911 R. It is the exact same car and was launched as a limited version. This was right until Porsche chose to launch the 911 GT3 Touring. The rarity and high price tag on the 911R depreciated a lot and customers was very sad.

The future and investment perspective

Beside this history of controversy and chaos Porsche repaid the customers of the 911R. But with such a hectic history it is har to predict whether It could be a good investment this 911 GT3 Touring and that is part of the reason why I will only give it 3 stars for now It might change in the future but unfortunately I don’t have the answers for that now.

With a very high price tag and a very limited customer clientele it is hard to predict anything. But it’s the same story with any other special supercar for that matter. But as history has predicted so far, almost every Porsche from the past still has a huge interest in people and customers today.

There is just something about a Porsche. If we then add some of the things that makes this car very special from the current models with same performance, the manual gearbox really stands out. It may be one of the last special model Porsches to feature a manual gearbox. If that is the case it would sky rocket in price. There is no doubt about that. But that is the speculative part and for now nobody in the whole world will know how it looks in the future when It comes to cars. So this exact car with a very low millage and the right spec might become a 5 star investment.

Maybe there is the perfect one for you in there. So get going and look them through. There are a lot of very cool specs in there for every taste. Remember to look for one with no aftermarket modifications and most importantly, one with low millage.