Dear all readers, This is a little story of mine so far I have only been talking about different exciting and very interesting cars. This has been done with eyes on both the driving experience, as well as the investment perspective. For this article I have chosen to go a different way. This time more personal. I have added a little short video Illustrating my car and maybe some of you will recognise it.

As you might have noticed in the pictures, I drive a little white hatchback. It is not very special, but It really means something to me. It is a Ford Fiesta 1,0 liters ECOBOOST version with 125 breaking horsepower. What that is the size of a bottle of milk! You are totally right! Then 125 horsepower is quite a handful in a 1,0 litre engine. If you would scale it up to a 5,0 litre engine you would have 625 horsepower. That is quiet a handful.

You then might wonder why I don’t ride a bike or fly a helicopter. Bikes are very popular and common form of transportation in Denmark. Helicopter not so much. It is simply because I love cars. I live and breathe for cars. It is my big passion even though I would like to transport myself around in a helicopter. I was out with one of my good friends not so long ago and took these pictures and the video featured in this article. It was when the weather was good and the lightning was perfect. 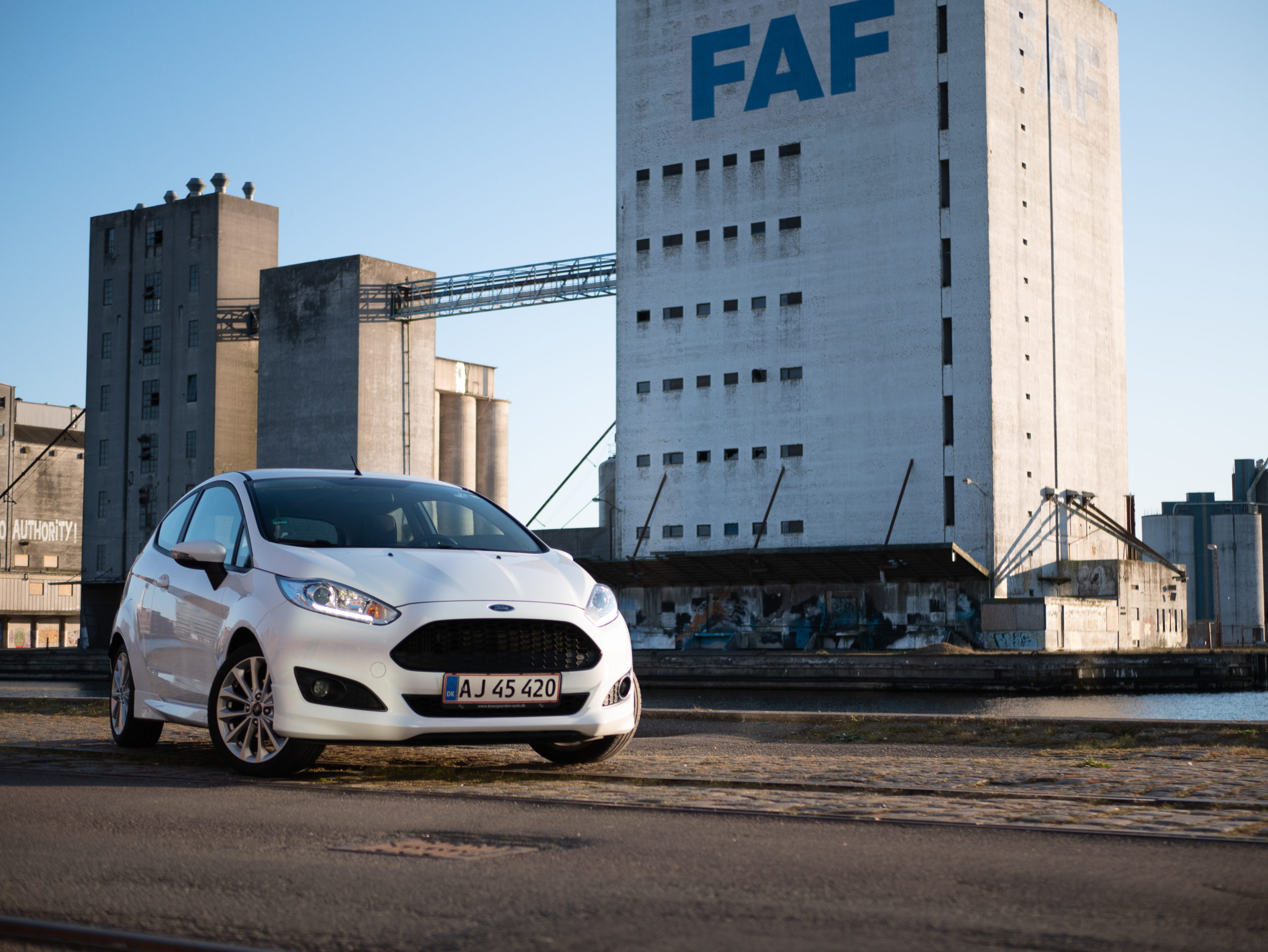 Why i drive this car

Why do I drive a brand new ford? How can I afford it when I’m studying? That is because It is not brand new. My car is 7 years old but I still think it looks all new. You could say it is a cheaper version of a Jaguar but still as fast as one. I have had this car almost ever since I got my drivers license. It has been the perfect car for me and I have done more than 100.000km (62000 miles) in it so far. It still pulls like Lamborghini from the 70’s. Or was it a new Lamborghini? I can’t tell the differences no more. Everything is left in the dust no matter what. I might be joking here. There is just something appealing about this little rocket of a car which still make me keep it to this day. It has some rally car feeling over it with a giant spoiler on the back and factory body kit all around the skirts. All in all it has a very aggressive look, considering it only puts 125 horsepower to the ground. That’s what I like so much about it. 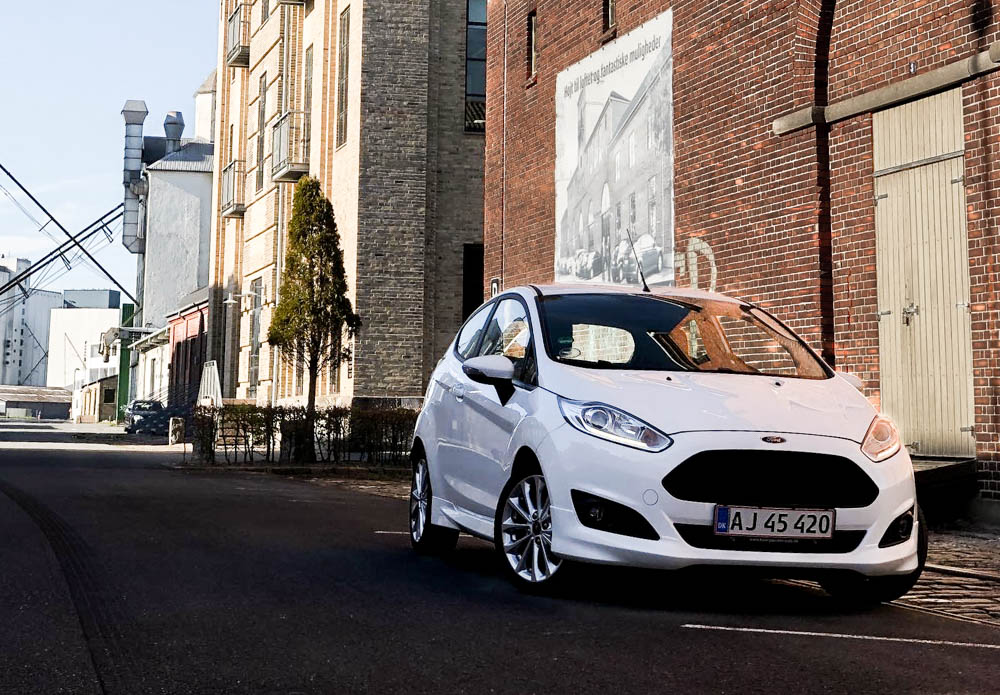 I live in the third biggest city in Denmark, called Odense. I study on the university here, so I mostly ride in the city centre or urban areas. There is often tight curves which is quickly followed up by traffic lights. This is  where the small engine upfront combined with the low weight of the car makes it like go-kart on the streets. It is a dangerous combination and you quickly get addicted. Don’t do small light cars, kids. It really suits the city environment, and is also a big reason why I don’t want to change car at the moment. This is even though It’s 7 years old. It is perfect and has a bit of charm as well. Just look at the design for such a small little car! Reminds me of an Aston Martin V8 Vantage with the headlights. 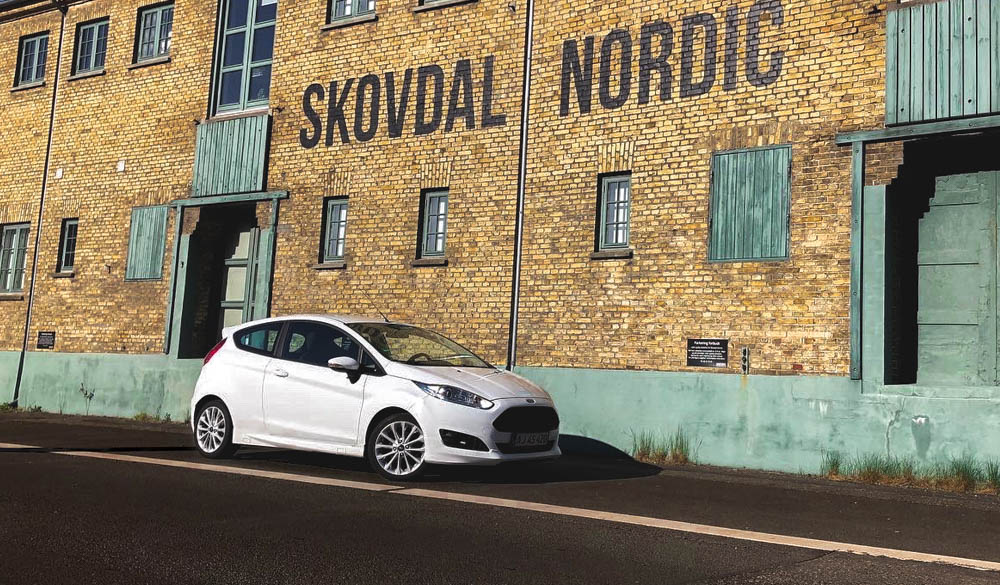 When it comes to investing, this car is really not going to be a hot shot for the speculative guys out there I think. It is not like if I keep this for a longer time, people are standing in line to knock on my door, asking if they can purchase it. If you are looking for a more potent car for investment and joy, then take a closer look on the Ford Fiesta ST 200 model. It was debuted as a special edition in a short time just before the launch of the newest generation of the Ford Fiesta ST model. The interesting thing about this exact model I’m driving in, is the engine. Some people have pulled 200 horsepower out of it and say it still runs perfectly.

Would I recommend pulling 200 horsepower out of the engine. Absolutely no. I would only recommend it if you have a wish on blowing up your engine, faster than you are able to blink with your eyes. But I might be wrong. This video with Chris Harris says something different. Maybe it is possible, but as I said there is enough power to go quickly around the city with a smile on your face. It has been for the past 7 years now.

What are the plans for the future then? Investing in a new car. Maybe, I would like to speculate in various different cars, starting with some of the cars I have already written about on in my previous articles on blog. Check them out if you haven’t done that yet. There are so many cars out there that are so interesting and really worth looking further into. If you want to know more you should stick to the blog and take a look on the market. There is a car for everybody and every taste out there ready to be purchased. So keep in touch when I write a new article. Maybe it is about your dream car. Who knows? 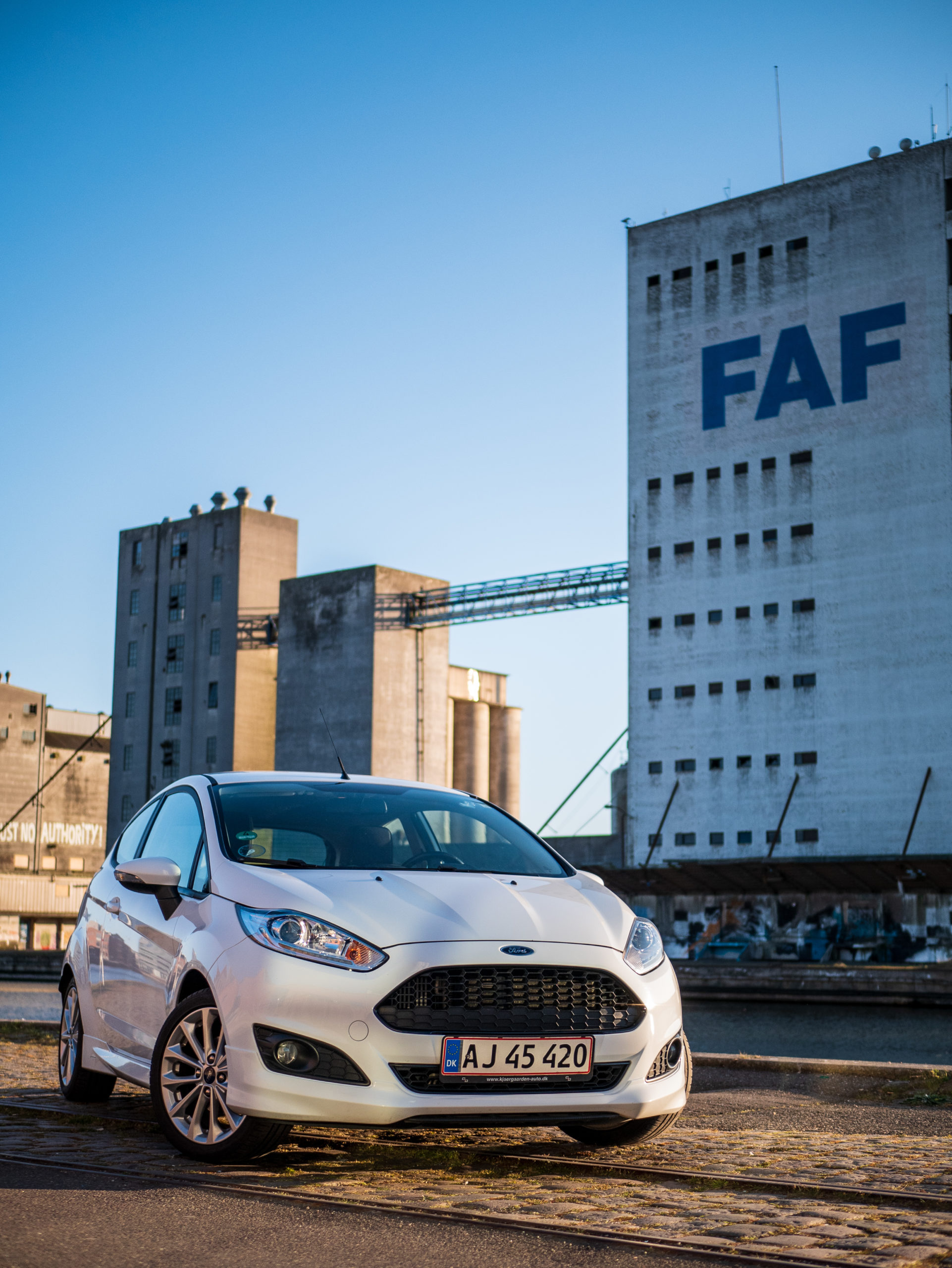 What car am I looking for?

I’m personally very much into BMW at the moment and are looking like a crazy man on the internet for a good one. There is really one BMW that has got my full attention at the moment. That is the fantastic BMW 135i coupe from 2009. It offers the best from BMW in my eyes. A inline 6 cylinder with 306 breaking horsepower and rear wheel drive. So much power in a such a small car! It’s like a design devil came up with when he was asked what kind of proportions his car would have. But for now the idea is just idling.

There is still one year left of University. After that it might be relevant with a new car. It could very well go and become this very interesting BMW I get the keys too. But we will see, when the time comes. This will of course be followed up by an article about that specific car, and why I think it is both interesting when it comes to the driving experience but also when it comes to the investment perspective. So stay tuned for more good things to come and hopefully you enjoyed, this article just as much as the other ones.

One Reply to “A story about my Ford”

Search in the portfolio:

Recent additions to the portfolio: