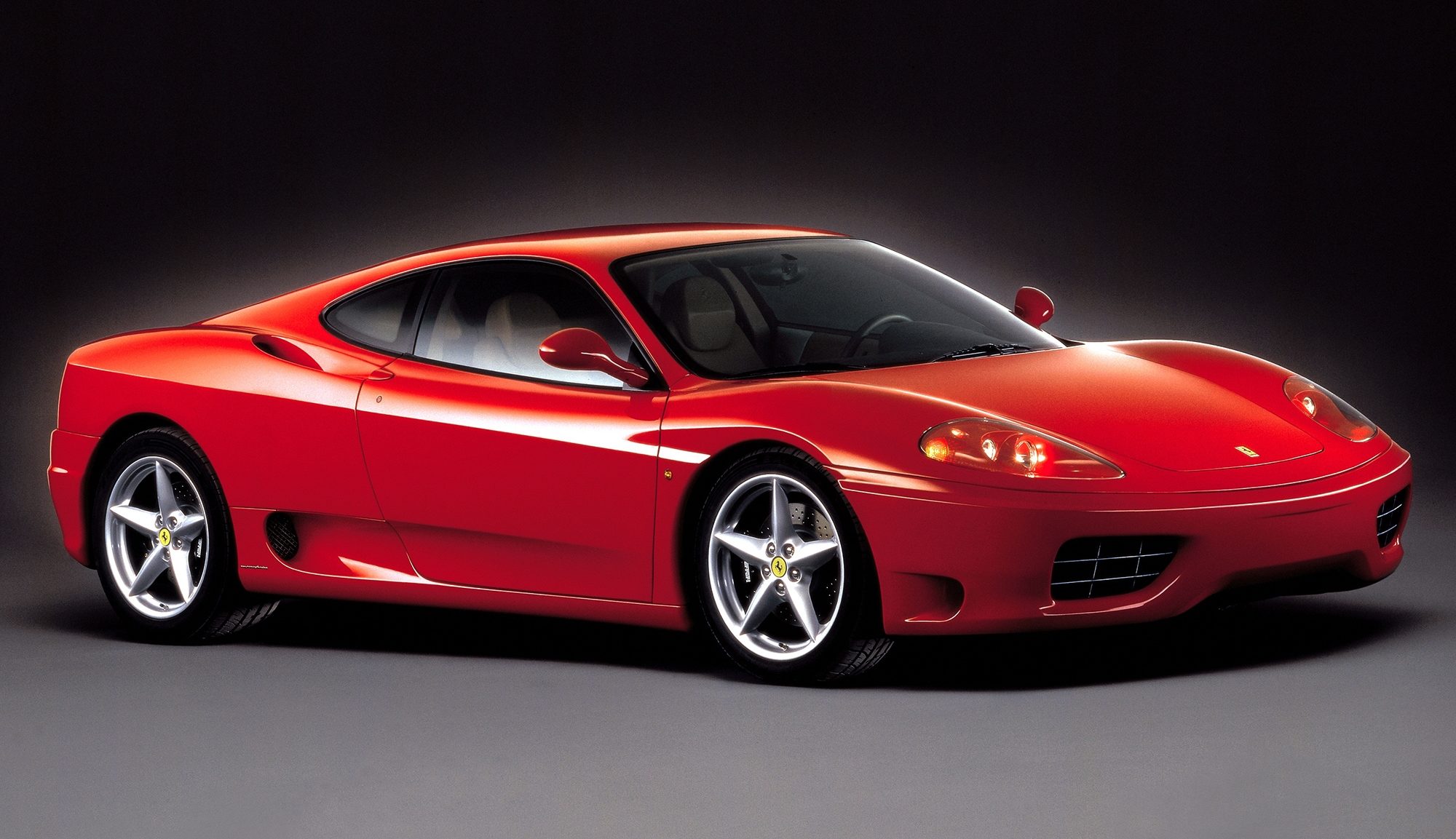 This is the car! I guess most of you who read this, knows what kind of car we are talking about right here. The Ferrari 360 Modena, one of the most iconic road legal Ferraris beside the Ferrari F430 and the more special Ferrari F40. The Ferrari 360, was a very big hit by the lucky people that could afford to purchase such a fine looking and quick car by the time it came out.

As some of you may know, the car is actually turning quite old afterwards. Even though it feels like it was yesterday, the first model was launched from the production line, to the first customer. To be precise it is actually 21 one years ago. The first came of the production line in 1999 and was produced until 2005 where the mighty Ferrari F430 replaced it with newer technology and a brand new and more powerful engine, after the Tipo F131 has been produced and used for almost 40 years. The new engine to replace the old one is called the Ferrari-Maserati F136 engine, and is used in the Ferrari F430 and Maserati models like the Maserati Gran Turismo and a Quattroporte.

Back to the Ferrari 360! It comes both with a manual and a automatic gearbox called F1 gear. This gearbox with first introduced in the predecessor model of the Ferrari 360 Modena, the Ferrari F355 Berlinetta. There is also other variants of the Ferrari 360. It comes both as a spider edition with an electronic soft-top for the hot and good summer days and the much more track focused 360 challenge Stradale which is very rare and noisy! In a cool way of course. I will go into further details on the Challenge Stradale version, in another upcoming article. The looks of this exact Ferrari set a standard for the modern generation of Ferraris and other supercar brands that produced center engine cars like Ferrari.

Driving pleasure rating from 1 to 5 stars, how good of an experience is it?

Should you get one? Of course you should! Everyone should get a Ferrari no matter whether it is a brand new one or a dirty old stallion.

It is the authentic feeling that it gives when driving and owning one. The feeling of being alive and there at the same time. It gives more joy than I’m able to describe. You simply have to try it for yourselves. The reason I don’t give it 5 stars is because there are still better Ferraris out there, like the iconic F40 that was truly special and aggressive.

Investing rating from 1 to 5 stars, how good of an investment is it?

From an investing perspective, the relative modern design along with the WOW! Factor it still has could make it worth investing in. The things you should look for when going for one of these models is of course low mileage. Check the service manual to see if it has done all regulated services and where. The price tags start from around 50.000 € for a model in a decent condition with an okay millage, all the way to above 200.000 € for the super special Challenge Stradale, racing cars in top condition. If it should have 5 stars in the ranking it need to be a challenge Stradale. I have attached a link down, so you can see for yourself. Hopefully you find something interesting.

There is unfortunately also some problems with this model. This I also a part of the reason for it to not be the best investment along other Ferraris or supercars from that time. The main problems comes with the electronics and can be the expensive part of a repair or potential rebuild. There is a lot of mechanical spare parts out on the market since the engine has been produced for so long, and they should be easy to find. So you shouldn’t worry about that part.

If you want the special versions look for those who got manual gearbox. They have already increased a lot in value, but I reckon they would go for even higher as the years go by. The ones with F1 gearbox (automatic) are still more affordable but has also seen an increase In the price tag. The manuals are pretty rare so if you find one in a good condition along with a low millage you are privilege. This also goes for those finding one with the F1 gearbox.