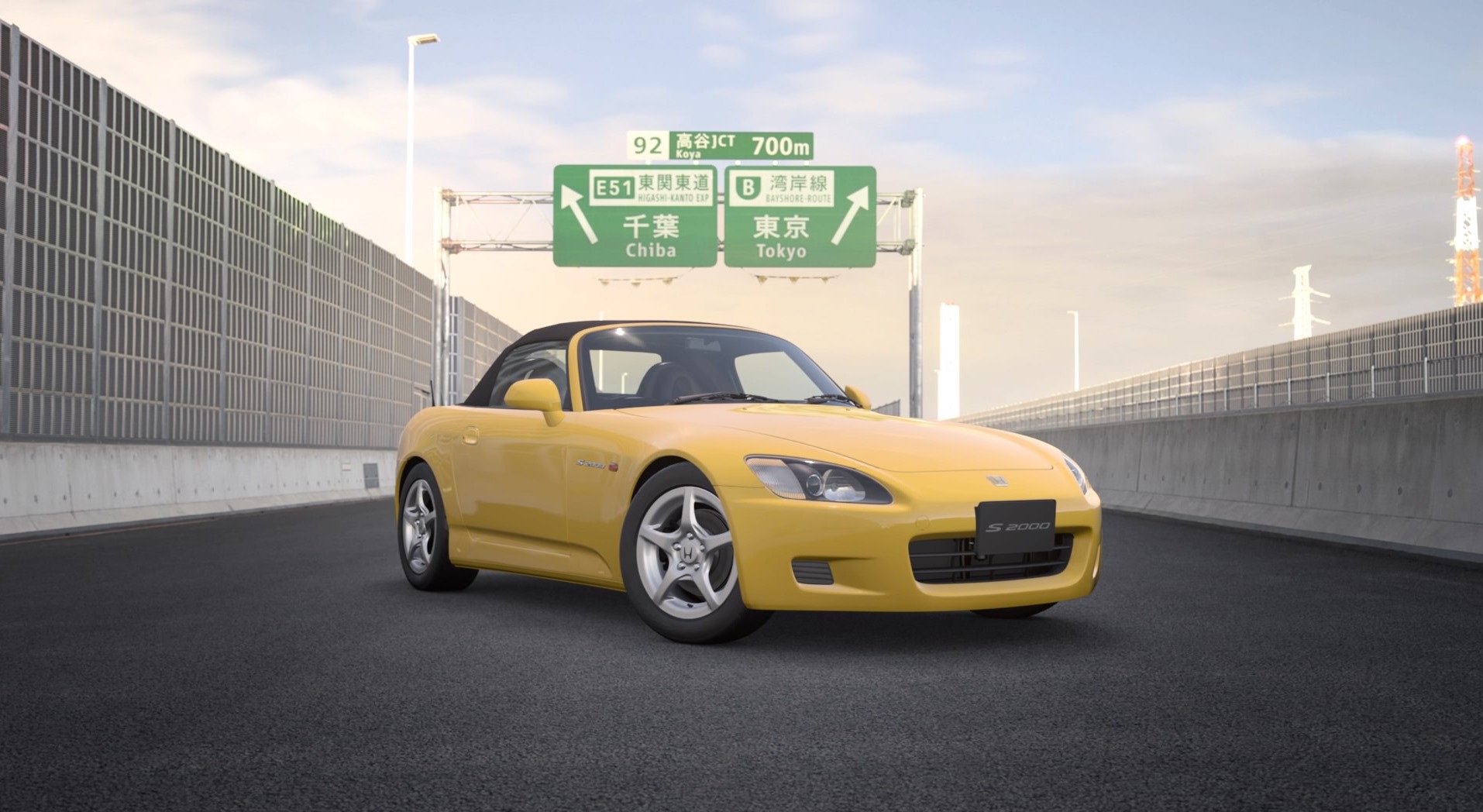 Packed with history, the Honda S2000 is a racy roadster that delivers a unique and refined package that only few cars can match. First shown as a concept car at the Tokyo Motor Show in 1995, the production version was launched on April 15, 1999 to celebrate Honda’s 50th anniversary. In 1999 The Honda S2000 was a cutting edge piece of technology that showed Japans forward thinking with success in Formula one in the years prior to the development of the initial concept car.

With a small yet incredibly high revving engine provided by the newest VTEC technology, Honda was ready to take on competition. Porsches introduction of the Boxster the year before, proved the public interest was increasing in these types of cars. Combing cabriolet with performance was previously a direct contradictory. New technology originating from Formula one and new chassis improvement, combined with a small engine paved the way for a brand new way of driving experience in a cabriolet car.

A decade of performance

The 1999 Honda S2000 was introduced with a 2.0 Litre, inline 4 cylinder engine producing an incredible 240 horse power. This power came from Hondas own VTEC technology giving the car a boost like injection above 4000 RPM. For those that have tried this technology, it feels like that the more you accelerate the more power the car gets, and that is why peak performance is found just short of the rev limiter at 9000 RPM! It is Japanese magic.

In 2004, a facelift would appear. Raising the stroke volume from 2.0 Litre to 2.2 Litre but only increasing the power to 242 horse power. It was a small facelift, but the great improvement should be found in a 20 kg lighter chassis from 1270kg in the pre facelift to 1250kg in the facelift. Making it lighter and improving the rigidity of the chassis, was key to increase the cornering and overall driving experience of the car. The facelift stretched from 2004 to 2009 where the final car was produced.

In the following years after the introduction of the first model in 1999, Honda would gradually improve their car. This measure was taken to meet the growing interest in small convertible performance cars. Honda S2000 is great in many ways and might be the complete package for the dedicated car enthusiast. The design is both unique and functional with sharp lines stretching along the bonnet of the car giving the indication that it wants to go fast with style. Honda has built a car that leaves you speechless in the corners and takes your breath away when accelerating all the way to 9000 RPM!

What does the future hold?

Since the introduction in 1999 a staggering 110.673 models has been produced. The last model was produced in 2009, making it one of the most popular roadsters ever to come out of Japan. Looking at this from a current and future perspective the interest in this car, has really proved worth of a great potential. Both in terms of sheer driving pleasure and from an investment perspective.

The current prices have seen a steady but positive increase in price. This is based on the fact that the Honda S2000 is a great entry car, which is providing what seems to be a complete package for many car enthusiasts around the world. A package people have recognized is worth to pay gradually more for than previously.

Giving the increasing popularity and price development, the Honda S2000 is arguably one the most interesting Japanese sports cars you can buy. The price has increased rapidly over the period of the last five years. There is however no indications for that to end immediately. Looking at the future, cars like this one offering both the convertible freedom and enough power to give everybody a sensible driving experience, might become a very valuable asset. The looks and the joy of the Honda S2000 is outstanding and is something that you need to experience. This car is perfect for the new investor, and great for the passionate investor seeking to expand his collection of cars.